The San Diego Padres are hoping for productive seasons from both Francisco Mejia and Ty France this year.

It wasn’t too long ago that Padres catcher Francisco Mejia ranked in the top 50 of the overall top 100 prospects across Major League Baseball. Ty France found his footing as a top 30 prospect in the organization. Two talented faces that the Padres hope will put it all together this season.

Per MLB.com’s Padres depth chart, as it sits currently, Mejia is listed as the starting catcher. In contrast, France is listed just behind Eric Hosmer at first base and third on the pecking order at the hot corner, behind superstar Manny Machado.

Mejía has been a part of the Padres’ organization since he was acquired in a trade for relief pitcher Brad Hand. In professional baseball since 2013, Mejía holds an advantage due to his age. He is just 24 years old, not even close to having reached the precipice of his career.

More from Friars on Base

In 79 games, Mejía held his posting a 96 wRC+ with eight home runs and a .438 slugging percentage. His production was good enough for a 0.5 WAR, a positive climb in the right direction.

So far this spring, Mejía has been the talk of Padres camp. He hit a home run at the beginning of the week and followed it up on Thursday with a two-hit day. Mejía’s ability to hit from both sides of the plate is a significant draw, and while Austin Hedges is the guy to rely on for defense, Mejía can hopefully continue to learn and begin putting it all together. He is a face for fans to follow in the coming days leading up to the start of the season and is someone who could, hopefully, make a positive impact in the shortened season.

In similar regards to Mejía, France is also a major powerhouse at the minor league level. France, who the Padres drafted in the late rounds of the 2015 first-year player draft, has been a strong performer at all levels of minor league baseball. In five seasons in the minors, France has yet to register a wRC+ south of 100, averaging multiple seasons falling in the 130+ category.

Plain and simple, the guy can hit. France hit .399 last season at El Paso, posting a .770 slugging percentage in 348 plate appearances. He also managed to decrease his strikeout rate from 17.3 percent in 2018 to 14.7 percent last year. The middle infielder also smashed 27 home runs in the 76 games he played at the Triple-A level. 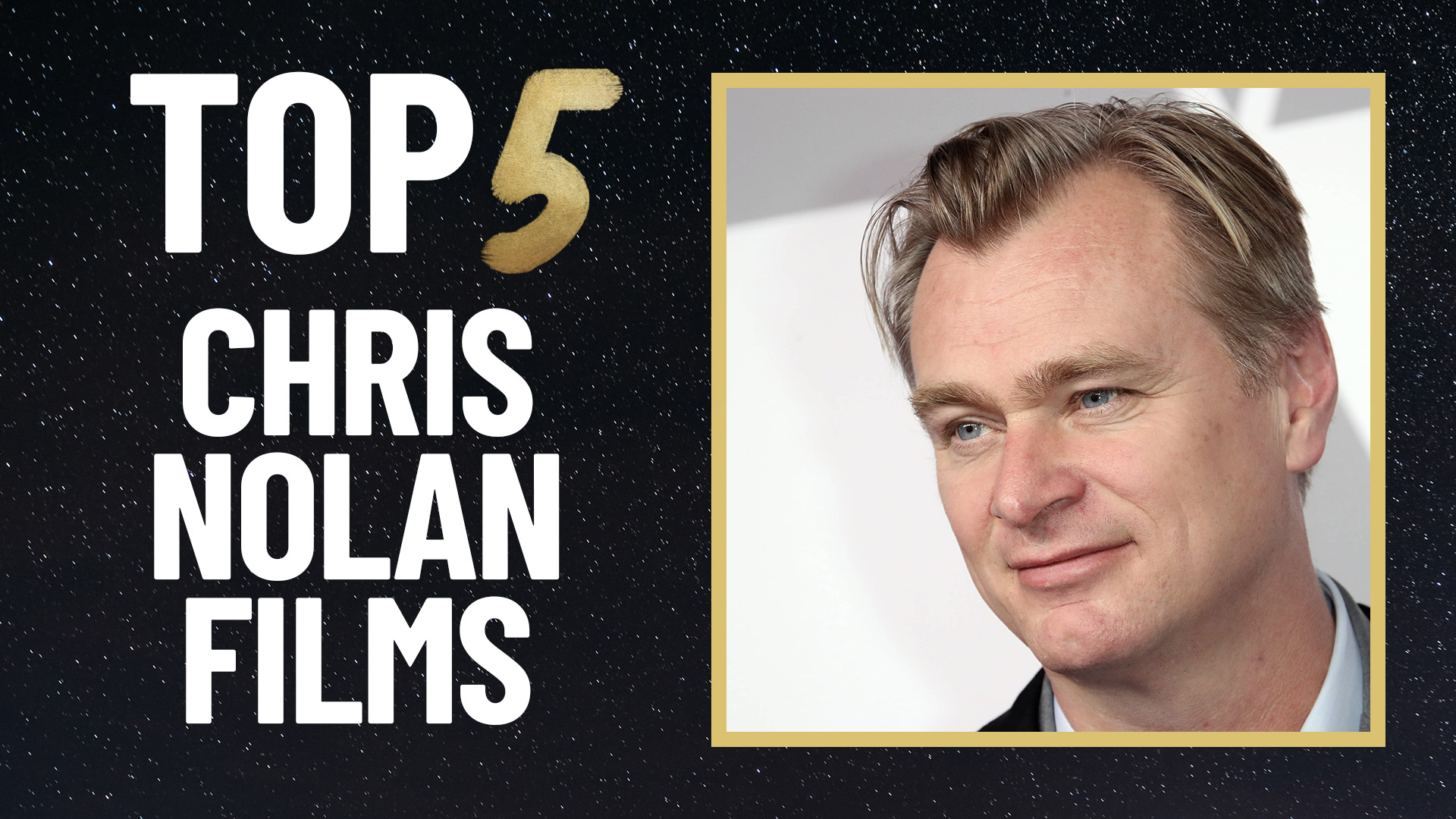 Want your voice heard? Join the Friars On Base team!

France struggled at the major league level last season in his short time. He played in 69 games and hit .234 while posting a 24.4 percent strikeout rate and an 83 wRC+. He did get that much-needed baseline level of exposure to higher-quality talent, which should help him ease into the shortened 2020 season.

He was on the list of standout spring training players as he frequently connected bat to ball. Reports out of camp had him hitting a shot off the base of the wall so hard he was held to only a single. There’s that power showing out. I am hoping for a big season from France. Along with Mejía, if France could put his talents together, he could be a significant under-the-radar contribution to San Diego and their playoff run in 2020.